Some designers changed or cancelled their shows due to factory shutdowns in China as global coronavirus worries spread.

Fashionistas sported face masks and clutched their hand sanitizers at Friday's opening of London Fashion Week in what is expected to be a lacklustre turnout as the world reels with growing anxiety over the coronavirus outbreak.

Lower Chinese attendance is potentially a major blow for fashion brands since Chinese spending accounted for a third of luxury global market sales in 2018, according to Bain & Company.

The shutdown of transport links and factories in China, the world's leading supplier of textiles, also threw a wrench in the showings. "We've had one designer that isn't able to show because their collection hasn't arrived from China due to the logistics issues," Rush said.

Still, the show must go on for the celebrities, fashion buyers, magazine editors and social media influencers in attendance. Overcoming several logistical barriers, Chinese designer Yuhan Wang presented her first solo collection on Friday. Inspired by Victorian-era waisted jackets, Wang said delayed shipments of some items meant that the show was not exactly as she had envisaged.

"Due to the virus, all the handcrafted things that were made in China weren't able to arrive, and all the factories shut down, and the couriers [were] not working, so I had to cut down the looks," Wang told Reuters. 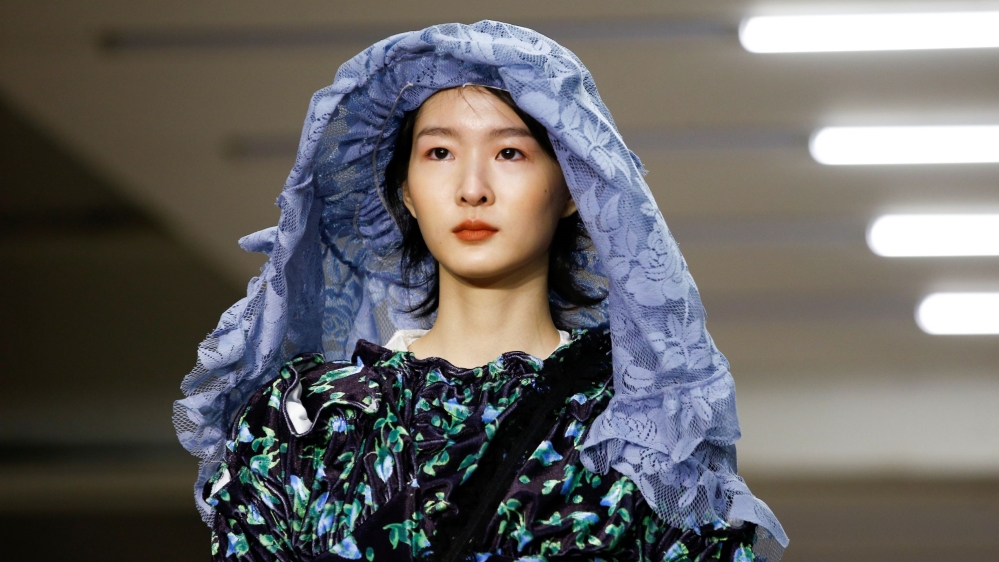 With a reputation for being a launchpad for bold new designers, London Fashion Week is also showing collections from established brands such as Burberry and Vivienne Westwood. The fashion industry, however, is bracing for a problematic few months if restrictions on travelling and working continue.

Luxury labels such as Gucci owner Kering have already said the coronavirus will mean smaller crowds at the month-long catwalk season. The London leg is due to be followed by shows in Milan and Paris later this month.

The coronavirus outbreak has already forced the cancellation of many international business gatherings and sporting events. Shanghai Fashion Week has been postponed from its end-of-March date.

The virus, which originated in Wuhan Province late last year, has claimed more than 1,380 lives and spread to other countries.