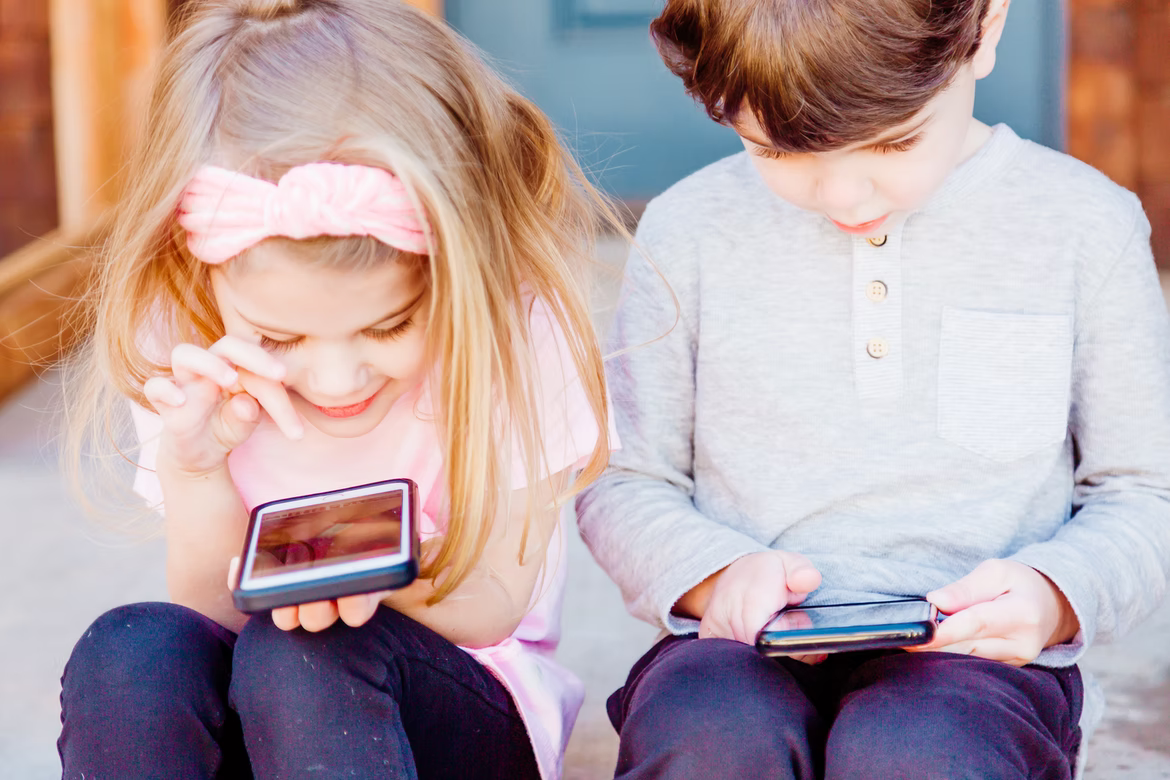 Parents have been complaining about their children spending too much time in front of screens since the invention of television, and since the rise of technology, fewer youngsters are spending time outside, favouring their tech devices in their bedrooms.

With excessive screen time leaving us exposed to a number of health issues such as obesity, sleep problems, chronic neck and back problems, depression, anxiety as well as many other health conditions, we want to find out the true impact technology has on our children.

Lenstore has conducted a study to determine the most tech-addicted children and the impact it is having on the next generation. By analysing metrics such as child obesity, daily time spent on the internet and the level of physical activity for children, the study uncovers where in the world the most tech-addicted kids live.

The study also looks at how the level of physical activity among British children has changed over the years, as well as how often they are going outside to play.

You can view the full study here.

Based on our analysis, the countries with the most tech-addicted children are:

*Each country was awarded a score from 1 to 18. The higher the number, the worse sedentary behaviour or physical activity was deemed to be.

It turns out children in the UAE are most addicted to their phones. Due to a poor physical activity score of 17 (this score shows a low % of UAE children meeting the guideline of 60 minutes of physical activity every day) and reaching a high daily internet time of over 7 hours, the Western Asia country takes the crown as being home to the most tech-addicted children.

At the other end of the scale is India. Here is where you will find the children less addicted to their tech devices. The rate of child obesity is falling in this nation, thus it has been estimated to have a child obesity rate of 2% by 2025. The South Asia country has received a score of 9 for sedentary behaviours, which indicates nearly half of Indian youths are meeting the screen time advice.

Take a look at the table below to see which other countries made the list as the locations with the lowest rates of tech-addicted children:

*Each country was awarded a score from 1 to 18. The higher the number, the worse sedentary behaviour or physical activity was deemed to be.

Roshni Patel, BSc (Hons) MCOptom, professional services manager at Lenstore comments: “Prolonged screen time will not only have an effect on children's physical activity levels but could also have long-lasting effects on their eyesight. With phones and computers becoming a part of learning and leisure time for children — the amount of time they have logged staring at a screen has increased. Unfortunately, this extended use of digital screens without breaks can cause eye strain and soreness. There are concerns that this may increase the risk of them developing short-sightedness or cause further progression for those who already suffer with it.Children should be taking regular breaks from screens and also spending time outdoors. However, when they're having screen time, the correct adjustment should be made to avoid any eye problems.”