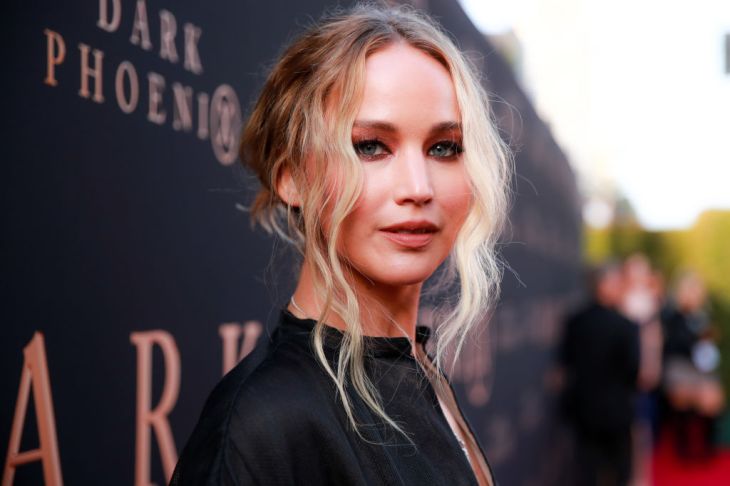 Netflix  announced today that it has acquired “Don’t Look Up,” a comedy written and directed by Adam McKay, with Jennifer Lawrence attached to star.

The story sounds like a funhouse reflection of one of today’s other headlines, focusing on two “low-level astronomers” who try to warn the world about the dangers of an asteroid that’s approaching Earth. Netflix has an aggressive timeline in place, with shooting scheduled to start in April, followed by a planned release later this year.

While McKay started his career as a “Saturday Night Live” writer and then the director of Will Ferrell comedies like “Anchorman” (he and Ferrell also co-founded Funny or Die), the focus of his recent work has shifted to business and politics. He wrote (or co-wrote) and directed “The Big Short” and “Vice,” and he’s also an executive producer and director on “Succession.”

It’s also worth noting that McKay and Lawrence have another project in development — a movie about Theranos founder Elizabeth Holmes that’s based on John Carreyrou’s book “Bad Blood.”

“I’m so thrilled to make this movie with Jen Lawrence,” McKay said. “She’s what folks in the 17th century used to call ‘a dynamite act.’ And the fact that Netflix sees this movie as a worldwide comedy sets the bar high for me and my team in an exciting and motivating way.”