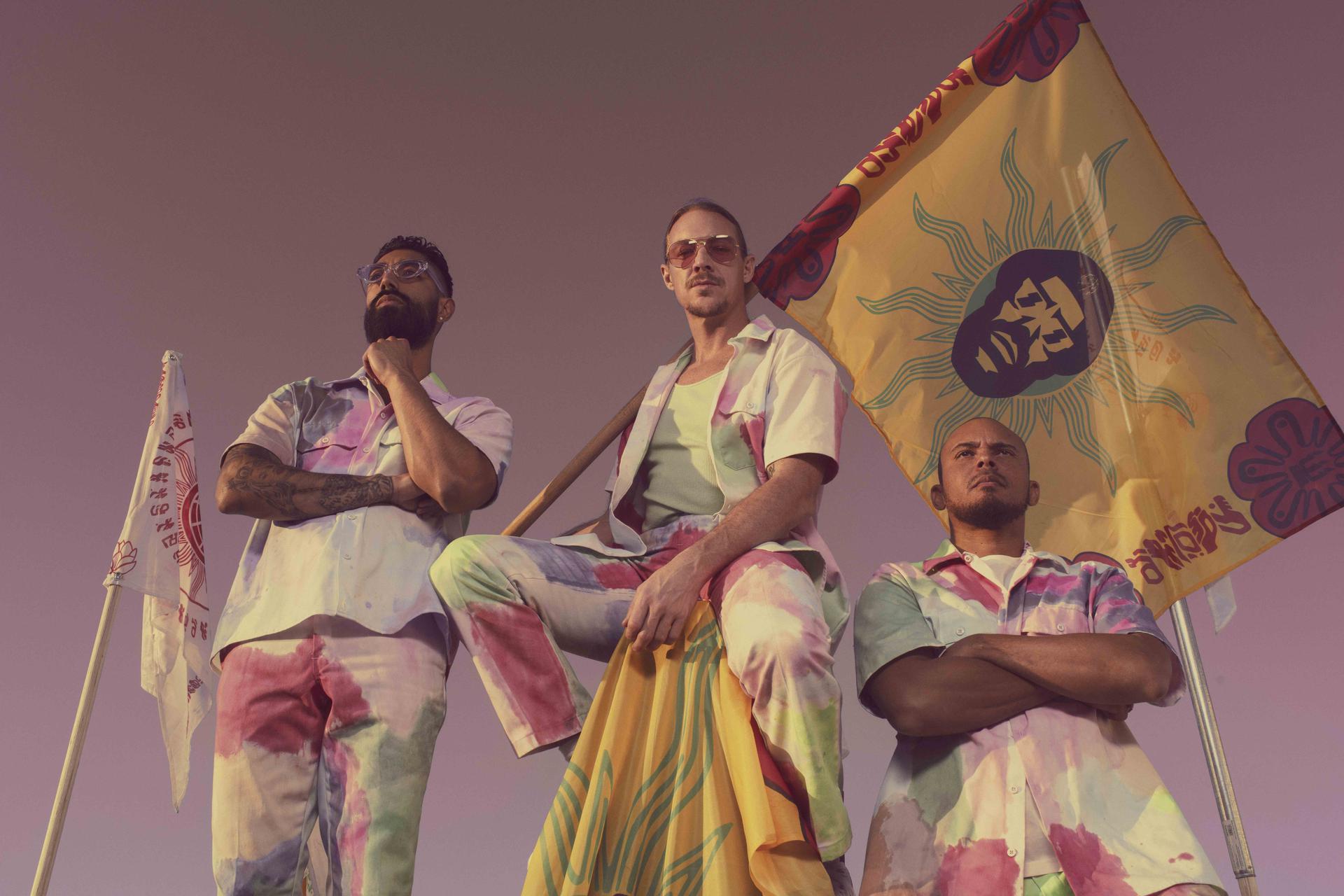 Major Lazer debut a new song “Lay Your Head On Me” featuring Marcus Mumford today—listen here. The track, Mumford’s first ever collaboration of its kind, was co-written with MØ and premiered last night as Annie Mac’s Hottest Record in the World on BBC Radio 1.

Marcus Mumford is the frontman of the Grammy-award winning band Mumford & Sons. Stepping out as a featured artist for the first time with this track, Mumford also just released a new charity single—a solo cover of “You’ll Never Walk Alone” originally made famous Gerry and The Pacemakers in the 1960s. After striking up a friendship with Diplo, the two began experimenting in the studio together and an early demo of “Lay Your Head On Me” was born.

“Lay Your Head On Me” follows “Que Calor” featuring J Balvin and El Alfa, which was performed by Balvin at the Super Bowl alongside Jennifer Lopez and is still climbing charts worldwide with more than 400 million streams to date.

Major Lazer is the global dance trio of Diplo, Walshy Fire and Ape Drums named for the group’s fictional figurehead, a one-armed, Jamaican zombie war commando embodying the band’s mission to free the universe with music. Major Lazer have released three acclaimed albums, 2009’s Guns Don’t Kill People…Lazers Do, 2013’s Free The Universe and 2015's Peace Is The Mission, featuring “Lean On” with DJ Snake and MØ, one of the most successful songs of all time. Last year, Major Lazer collaborated with Beyoncé on her Grammy-nominated companion album to The Lion King, topped charts with their Anitta collaboration "Make It Hot," and featured with IZA and Ciara on “Evapora.”

At the helm of Major Lazer is global superstar Diplo. As one of pop’s most in-demand producers, Diplo has worked with Beyoncé, Madonna, Robyn, M.I.A. and many more. Last year, Diplo unveiled a new country project, Thomas Wesley. To date, the project has launched three tracks: the Platinum-certified “Heartless” featuring Morgan Wallen, “So Long” featuring Cam and “Lonely” with Jonas Brothers. 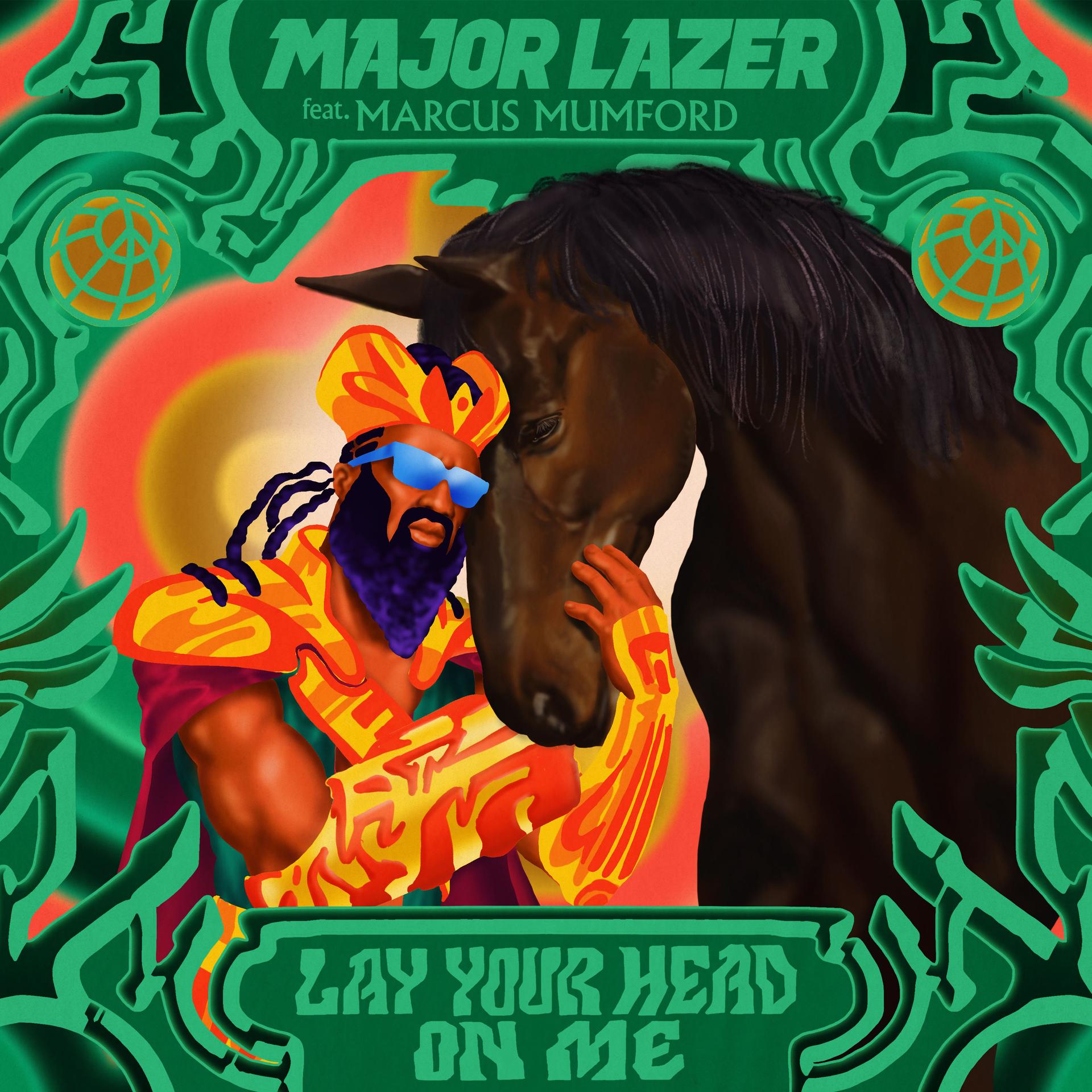