TROY, N.Y. (9/15/21) -- Nominees for the first International Circus Awards were announced today, with 15 nominated productions from 12 countries in consideration for 10 award categories.


[Caption: Scene from "Circus Days and Nights" a production by Cirkus Cirkör in Sweden. Photo by Mats Bäcker ]

The Contemporary Circus and Immersive Arts Center, a nonprofit organization based in Troy, N.Y., will present awards to winning productions on Oct. 9 during an online video awards ceremony. The ICA was created to recognize professional circus companies, artists and producers from around the globe for their outstanding achievements.

“This awards ceremony is a unique way to see what’s happening around the world in circus as an art form today. The productions in consideration span from emerging circus companies to a new circus opera featuring original music by renowned composer Philip Glass and writing by Pulitzer Prize finalist David Henry Hwang,” said Aaron Marquise, executive director of CCIAC. “We want to celebrate this exciting work, get it in front of more people and demonstrate the range of performance styles there are in the world of circus.”

The Oct. 9 broadcast will begin with a choreographed opening number that explores the question: What is Circus? Viewers will then watch clips of each nominated production before presenters announce the winner in a format styled after the Academy Awards. Presenters will include Daniel Lamarre, the CEO of Cirque du Soleil, and Gypsy Snider, circus choreographer for the Tony award-winning revival of “Pippin.” The broadcast was prerecorded this month, with Marquise hosting from the historic Troy Savings Bank Music Hall, world famous for its acoustics, and presenters joining remotely.

Proceeds from ticket sales will benefit the CCIAC and its programs. [Caption: “The Pulse” a production by Gravity & Other Myths in Australia. Photo courtesy of Carnival Cinema. ]

While many hear the word “circus” and think of animals, peanuts and “Big Top” large arenas, there is great variety in modern circus productions. “Contemporary Circus” companies, for example, don’t use animals, but focus instead on the incredible capabilities of the human body to tell stories, typically in smaller and more intimate settings.

The CCIAC chose not to define “circus” for submissions to the ICA.

“The productions among our nominees may include certain elements—like acrobatics, juggling, clowning, dance and movement—that may or may not be present in traditional circus as many people know it,” Marquise said. “But if an artist or company calls their production ‘circus,’ who are we to say it’s not?”


[Caption: Scene from “A Deer in the Headlights,” a produciton by Cirque Le Roux in France. Photo by Victor Delfim. ]

The CCIAC received 60 submissions from 21 countries. In adjudicated categories, 34 judges from 16 countries will judge nominees based on three criteria: impact, originality and excellence.

“We established three ways to measure the work that felt fair to all communities regardless of financial and physical resources,” said Marquise.

Marquise says it is important that this awards program is international in scope because many countries and regions around the world have their own distinctive circus culture.

“We want the ICA to start conversations about the elements of these shows— the costumes, scenic designs, dramaturgy, etc.—to help circus evolve and move in new directions,” Marquise said. Outstanding Performance by an Artist 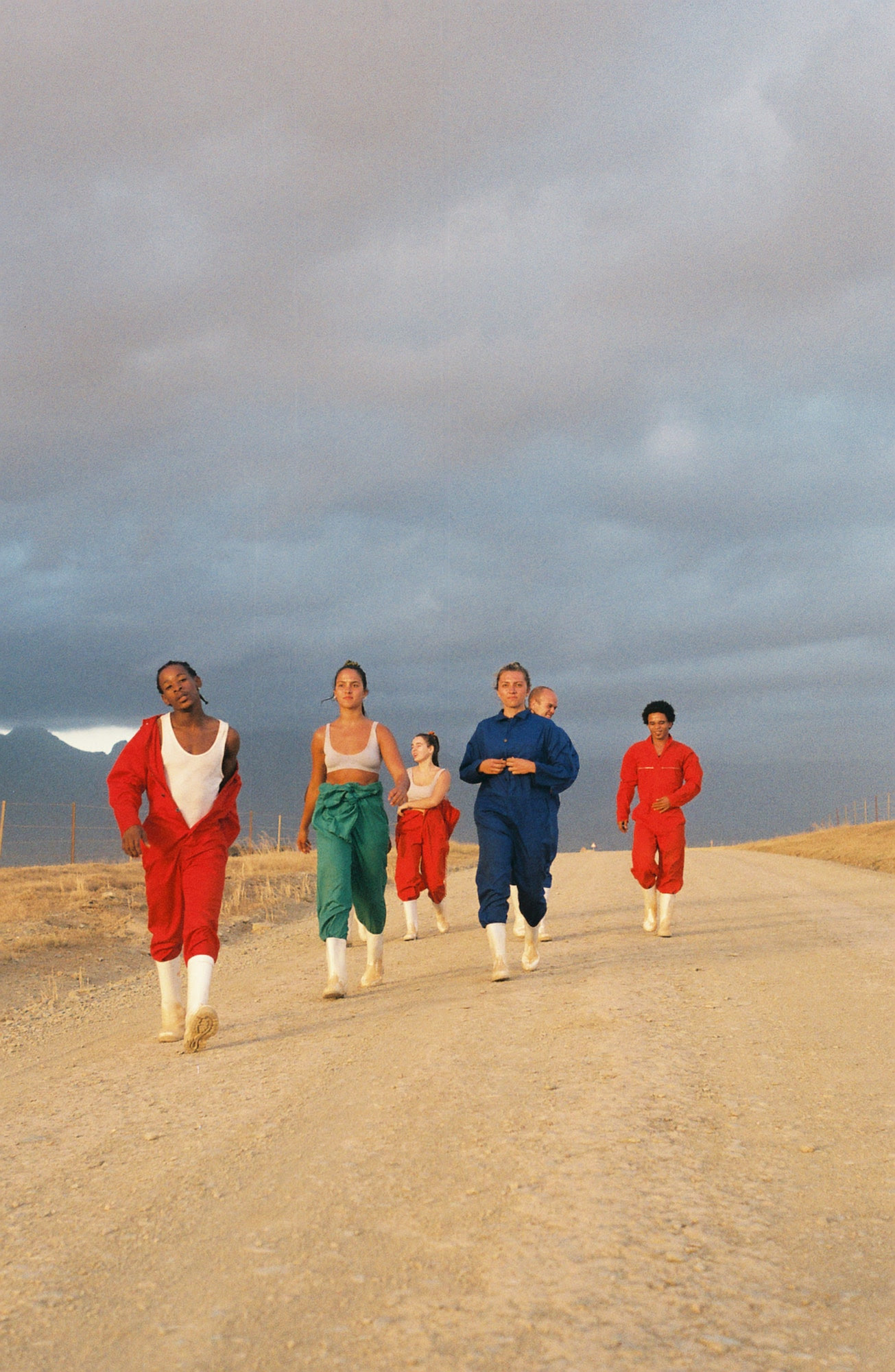 [Caption: Scene from “SIX°,”  a production by FLIP Fabrique in Canada. Photo by Emmanuel Burriel. ] The mission of the Contemporary Circus and Immersive Arts Center (CCIAC),a nonprofit organization, is to promote, produce and present contemporary circus and other immersive arts; embracing the unique challenge of bridging the divide between this awe-inspiring art form and American audiences with generally less exposure to this world.

Founded in 2019 by Aaron Marquise, a graduate of Montréal's École Nationale de Cirque, the vision of the CCIAC is to transform Troy, New York into a US hub for contemporary circus by producing and presenting quality performances locally, nationally, and internationally. Through indoor and outdoor programming, the CCIAC strives to educate the community on the impact that circus can have as an art form.