From the spectacular views at the summit of Machu Picchu to the beautiful blue lagoon in Iceland, there is no shortage of incredible places in the world to see and explore.

But with so many bucket-list-worthy destinations, what locations are the top picks?

To find out, Remitly, who specialize in helping people send money to Mexico, have researched and revealed the top bucket list destinations, according to Google Search trend data.

A spokesperson for Remitly said: “There are so many destinations and landmarks in the world worth visiting, but sometimes it doesn't hurt to have a little inspiration. Whatever amount of time you have to spend somewhere, heading on a bucket list trip can be a thrilling and memorable experience.

“So whether you’re looking for breathtaking landscapes, crystal clear water, or ancient history, there is an array of destinations that are definitely worth adding to your list.”

Named one of the New 7 Wonders of the world, Machu Picchu is a breathtaking sight to see. A 15th-century Inca citadel situated on a mountain ridge, Machu Picchu sits over 2400 metres above sea level. Believed to be the former estate of the Inca emperor Pachacuti, there is a wealth of history to explore and discover here. 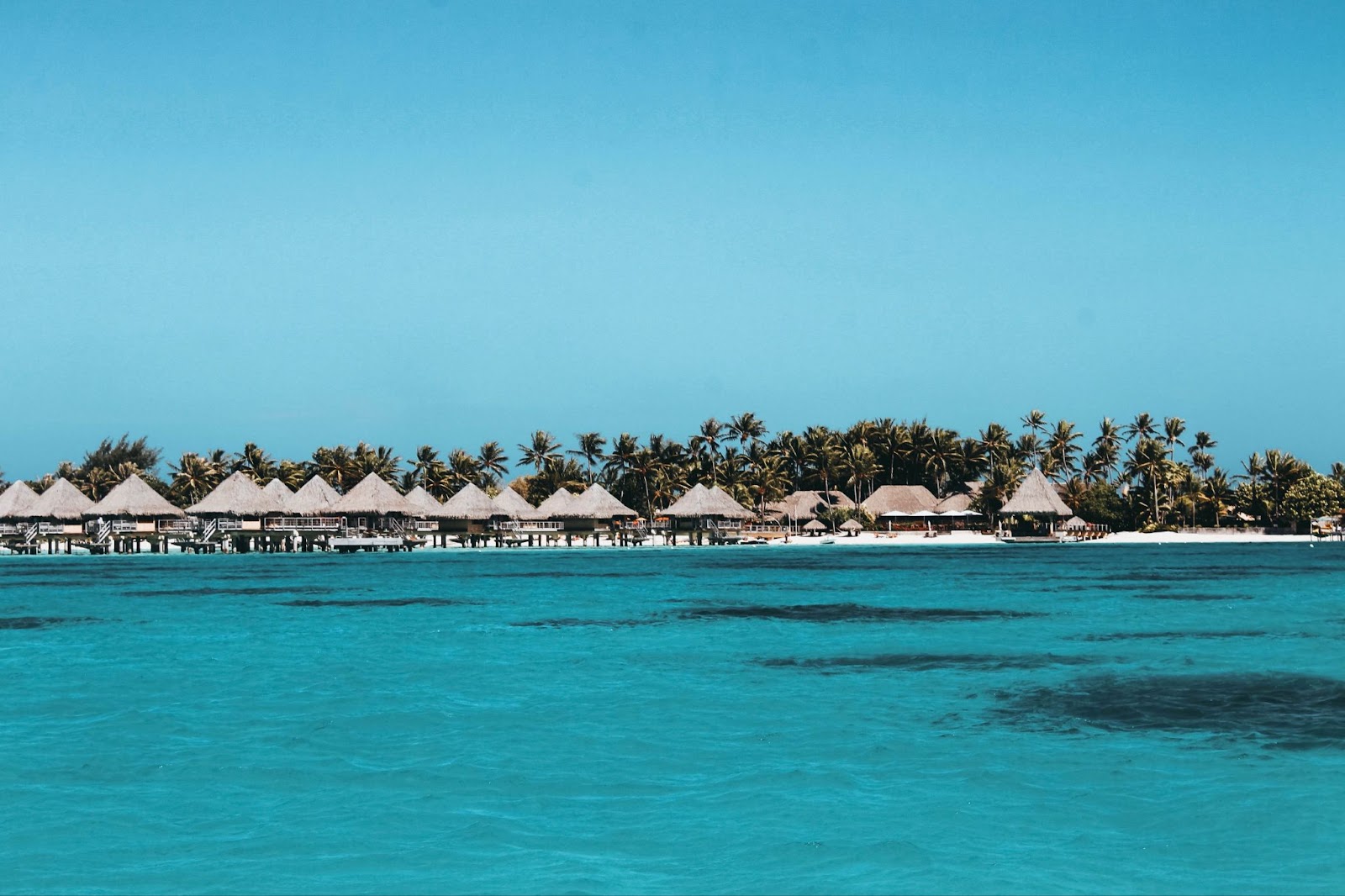 A small island paradise just north of Tahiti, Bora Bora is famous for its turquoise water, luxury resorts, and stunning coral reef. With world-class scuba diving on offer, lush views of the valleys of Mount Otemanu, and some of the world’s most exclusive and famous hotels and resorts, a trip here is guaranteed to be nothing short of memorable.

Likely the most famous mausoleum in the world, the Taj Mahal receives an impressive 8 million visitors a year. Built between 1631 and 1648 by the Mughal emperor, Shah Jahan, in memory of his favorite wife, the Taj Mahal is regarded as one of the world’s most beautiful and impressive pieces of architecture.

Safe to say, no visit to Jordan is complete without exploring this ancient city. Standing as one of the world’s most famous national heritage sites, Petra was built in the 3rd century BC by the Nabataeans. With palaces, temples, tombs, storerooms and stables carved into the soft stone cliffs, this is a once-in-a-lifetime experience. 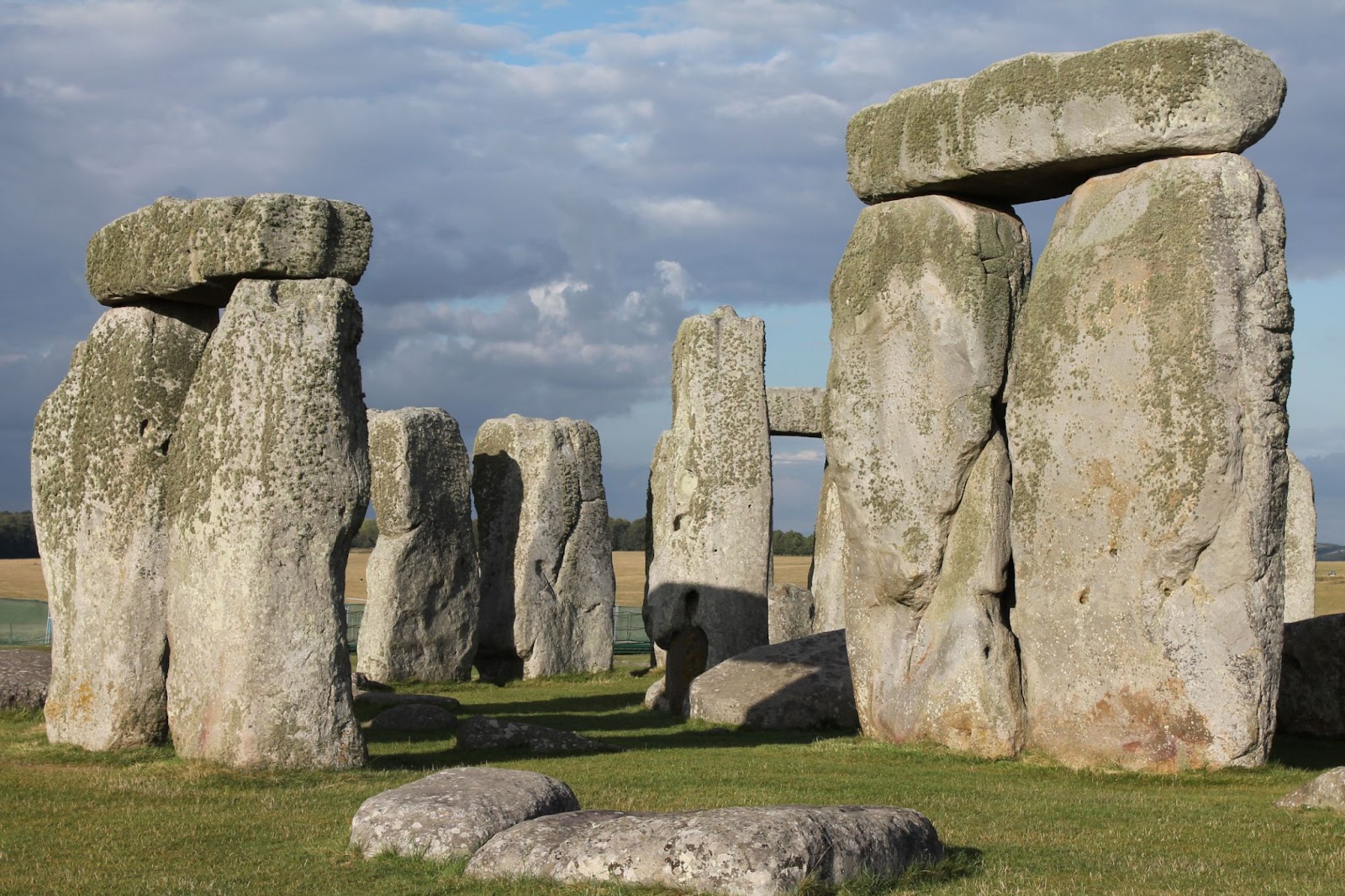 As one of Britain’s most iconic and well known sites, Stonehenge is an outer ring of vertical sarsen standing stones, known to be the most architecturally sophisticated prehistoric stone circle on the planet. Thought to be constructed around 2500 BC, the site is speculated to have been a place of religious significance, serving as a location for ceremonial and mortuary practices during the Neolithic and Bronze Ages.

As a natural wonder of the world, Niagara Falls is a group of three waterfalls, sitting in both Canada and the USA. Formed by Niagara Lake, the combined falls have the highest flow rate of any waterfall in North America, offering awe-inspiring views. Viewpoints from the US sit in New York State, with Niagara State Park being open 365 days a year. 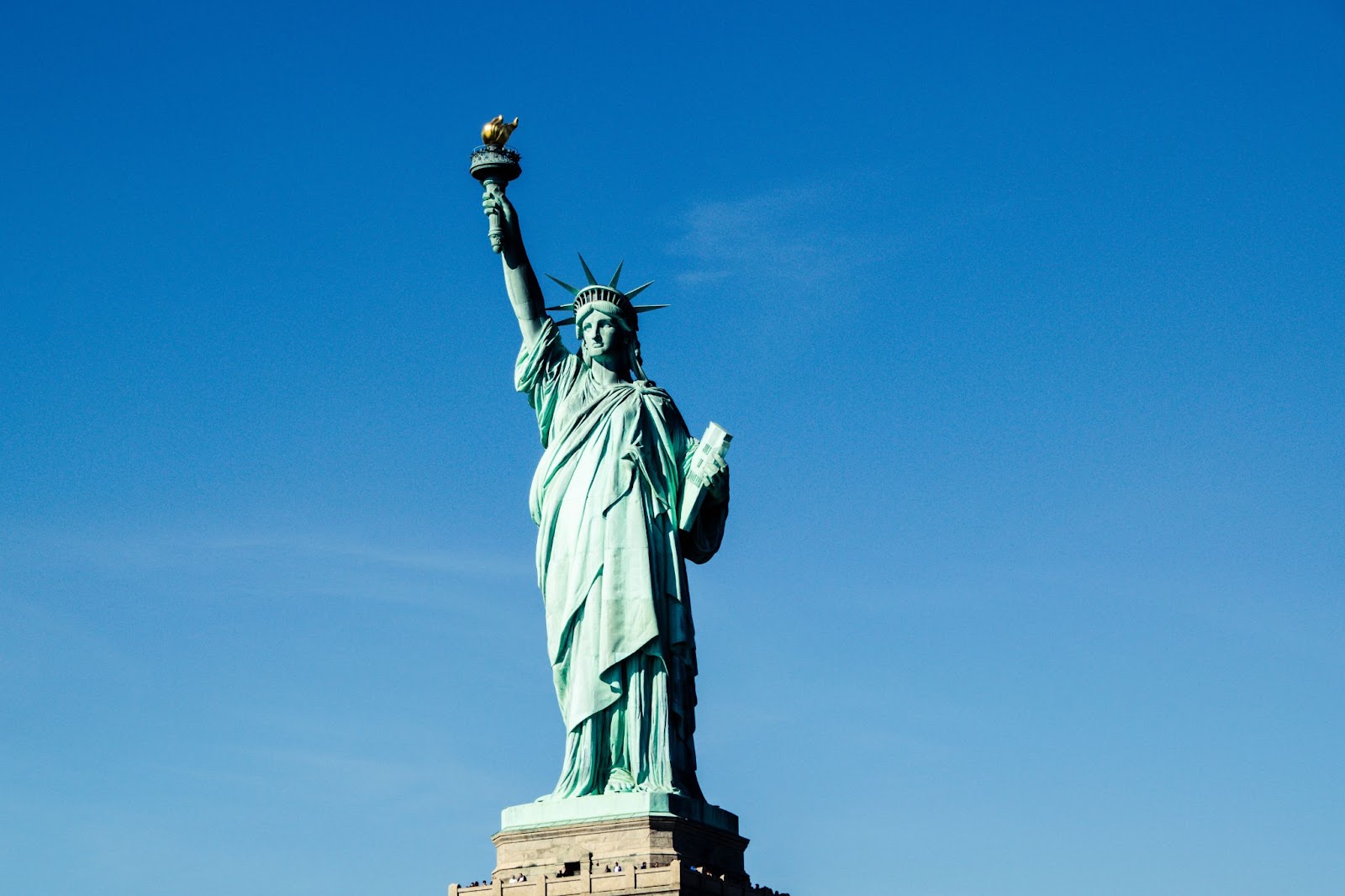 Gifted from the people of France in 1886, the Statue of Liberty stands as a great representation of the friendship between the two countries. Located in New York City’s famous harbour, the neoclassical sculpture is a liberty goddess, holding a torch above her head, and has become a symbol of freedom. In her left hand, she carries a tabula ansata inscribed with the date of American Independence.

Sitting as one of the world's cultural wonders, Angkor is a complex of more than a thousand buildings, built in the 12th century by King Suryavarman II. Angkor Wat is the largest religious building in the world, making it top of the historic hit list for many travelers to Southeast Asia.

As one of Iceland's most popular tourist attractions, the Blue Lagoon is a spectacular geothermal spa on the Reykjanes Peninsula. Rich in silica and sulfur, many visitors venture to the lagoon for spa and skin treatments, as well as to wind down, relax and take in the beautiful surroundings. 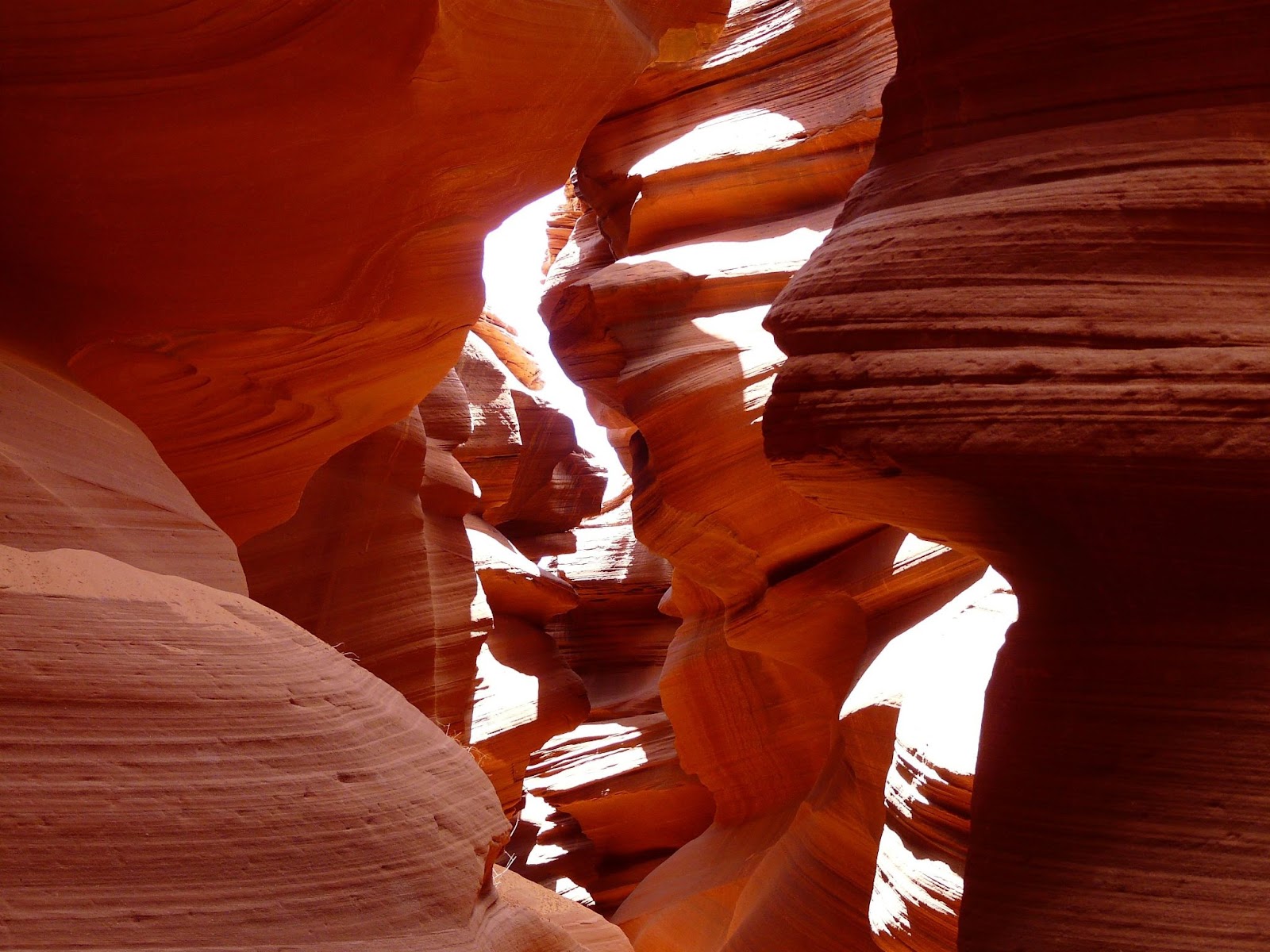 Located in Northern Arizona, Antelope Canyon sits within the cherished landscape of the Native American reserve, the Navajo Nation. Shaped by millions of years of water and wind erosion, the canyon is one of the most famous of its kind and was named after the herds of antelope that once roamed the surrounding area.

Remitly analyzed Google Search Trends data to create a ranking of the ‘top bucket list destinations’ Mexicans are interested in visiting and exploring. These attractions were selected based on Google’s top 50 bucket list attraction list.

Each attraction was then searched on Google Trends, with the search location set to Mexico, and the locations were then ranked based on the average monthly search volume level.

For a full breakdown of research, please click here:

STATE OF YUCATAN BETS ON ITS GASTRONOMY AS A VEHICLE OF TOURISM DEVELOPMENT
25 de noviembre, 2022